Before you lynch United Airlines, get the whole story, and stop defending the ridiculous behavior of David Dao 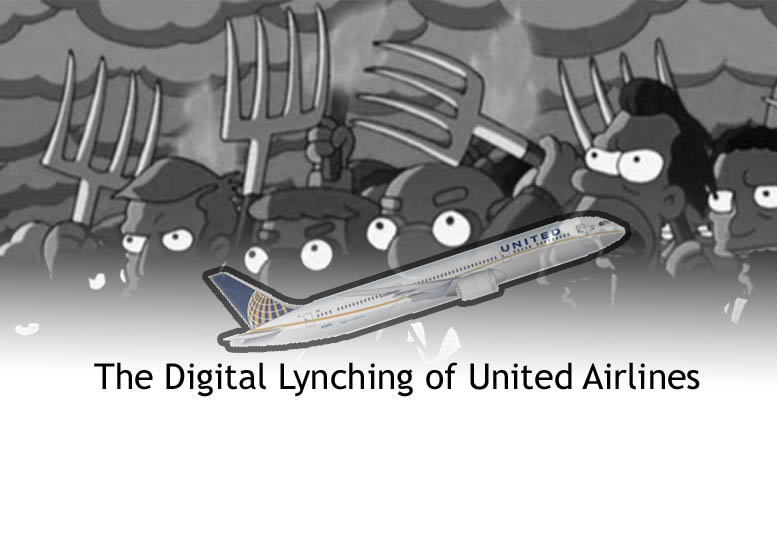 On April 9, 2017, United Airlines had to remove a passenger with a history of trouble, but that wasn’t the headline you’ve probably seen. Bits and pieces of videos and passenger accounts tell only half of the story. The internet is a great thing, but it’s also full of stupid people that could care less ….read more 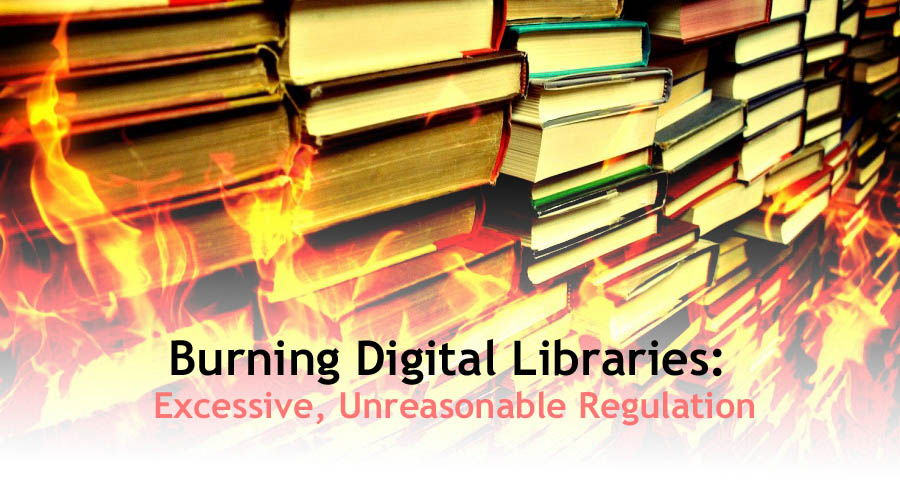 The destruction of massive amounts of valuable free public data is the end result of overregulation in higher education. What was essentially the updated language of the Americans with Disabilities Act of 1990 has turned into a heavy burden on overworked professors, academic departments, and a major reason why free public educational content is currently ….read more 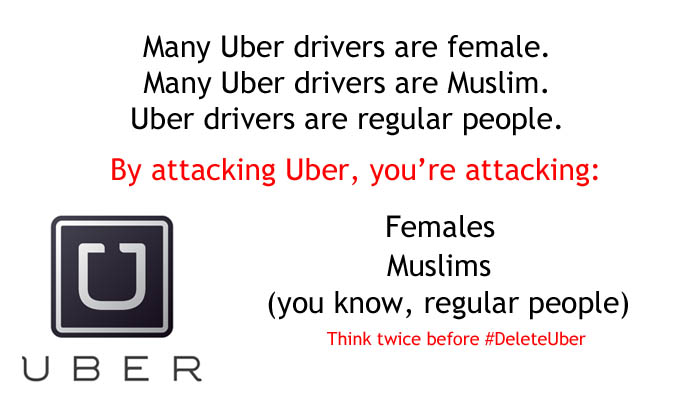 Lyft is a competitor of Uber and recently ramped up their marketing campaign, well-before President Trump’s ban on select Muslim immigrants. Lyft made a marketing decision to try and buy public favor by donating money to the ACLU, which was admittedly smart. At the same time, Uber drivers (regular people that need the money) continued ….read more


Radio Shack, why call yourself Radio Shack and how are you still in business? 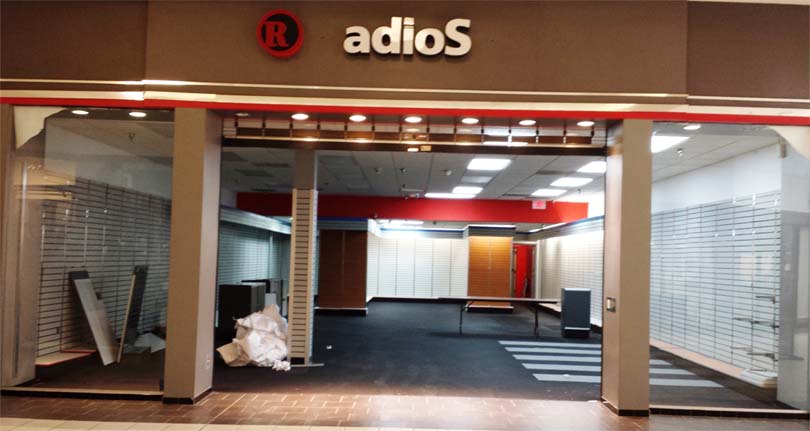 I used to be a loyal customer, especially when Radio Shack was actually an exciting place to visit. In 2015, the chain went through a bankruptcy. It was a sign of the times and most likely the last chance this retailer had to stay relevant. It’s amazing that these stores are still around, but will ….read more 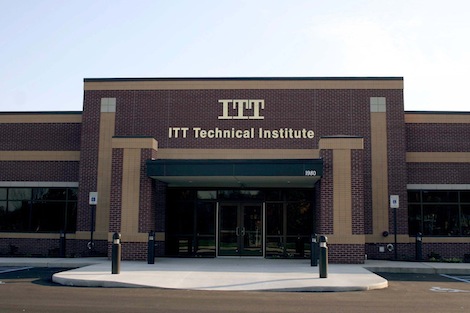 The for-profit ITT Technical Institute has been effectively shut down by the US government. Thousands of students are angry, but they may be getting their educational loan debt forgiven, given the circumstances. This is an example of government doing something right, acting in the interest of education and financial risk. It’s also a reminder of ….read more