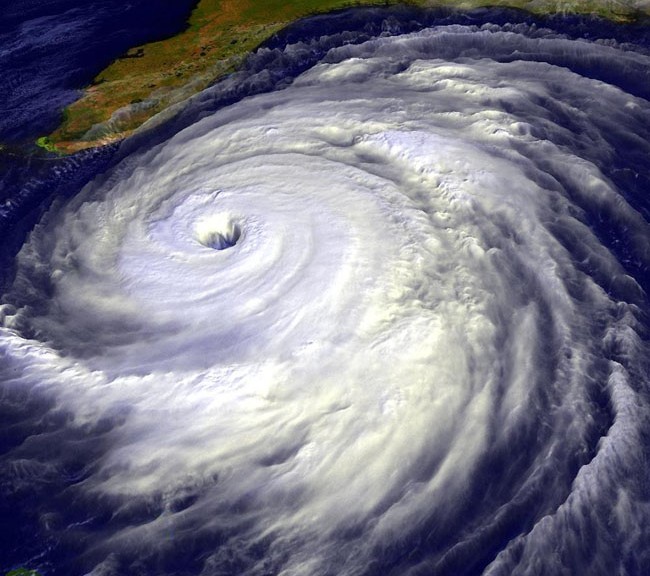 Atmospheric Science: “It’s only a matter of time before Florida has its next major hurricane and preparedness is much more than just food, flashlights, and batteries. Because of climate change, Florida and the Gulf states are already at increased risk of vector-borne diseases. These are noteworthy challenges to our first responders, pregnant women, and elderly ….read more

Earth’s climate is an awesome web of complex interactions between biotic and abiotic factors. Understanding why scientists are so alarmed about climate change (and human involvement) will help you understand why you should also be concerned. There are climate deniers that seem to focus on already debunked (unscientific) opinions, while ignoring the rest of the ….read more 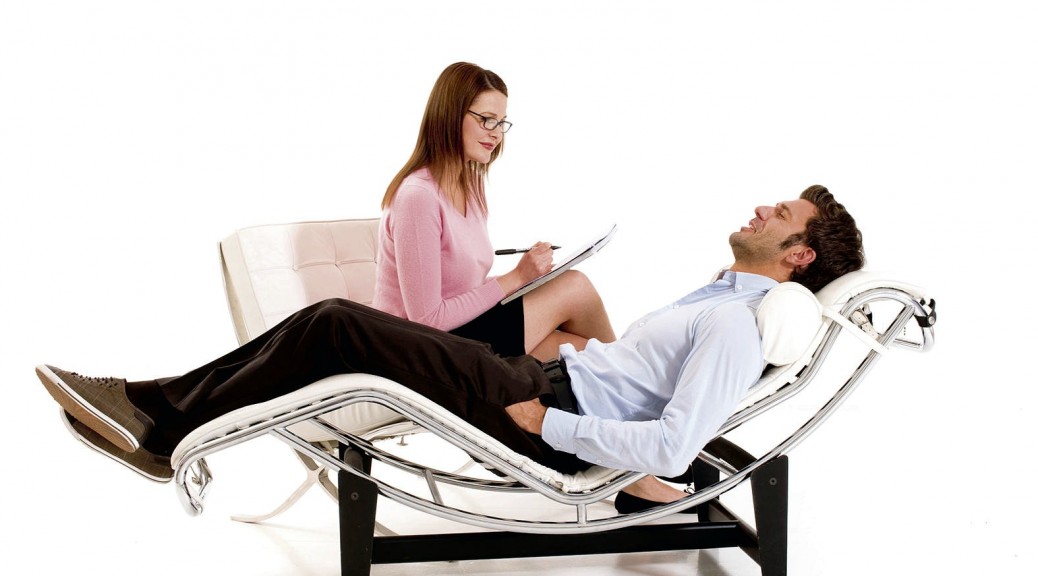 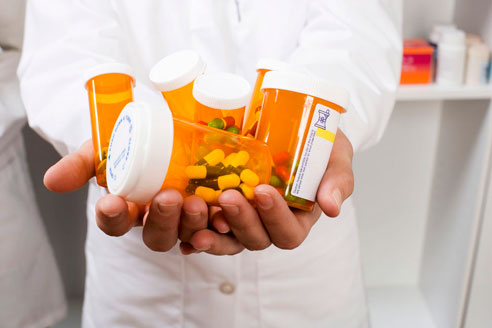 Health Science – Drug cheerleaders have succeeded in getting a majority of Americans on drugs. While you might think that your local street drug dealer is dangerous, did you know that many pharmaceutical representatives do the same thing? In fact, they have the blessing of operating legally, yet they are partly responsible for killing millions. ….read more 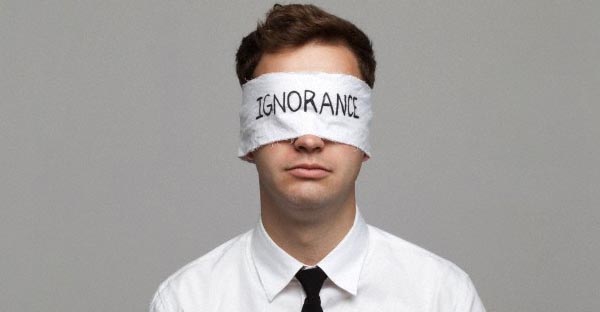 According to a MIT report, at least 216 million Americans are scientifically illiterate. There are several other reports that seem to highlight this assessment of US ignorance. There appears to be a failure in American culture and the educational system, especially when an adult cannot understand basic science concepts. Where did we go wrong and ….read more