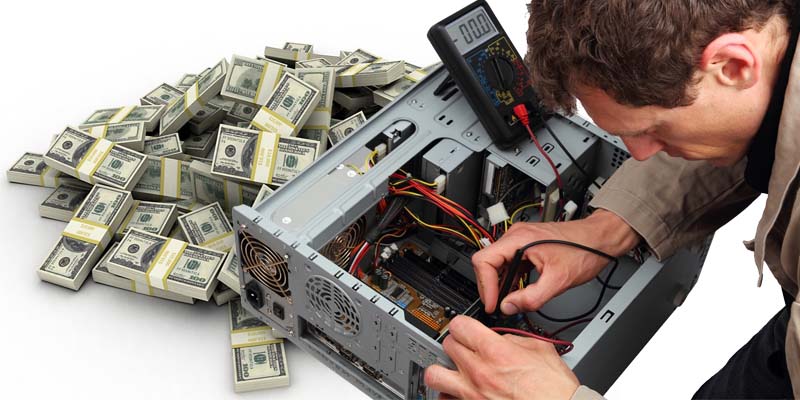 There was never a better time than now to know enough about computers, software, and the internet to make informed decisions. Retailers know that the technically illiterate are easy targets to charge for unnecessary repairs, installation, and software. You may end up spending thousands of dollars on computer parts or services that you absolutely don’t ….read more 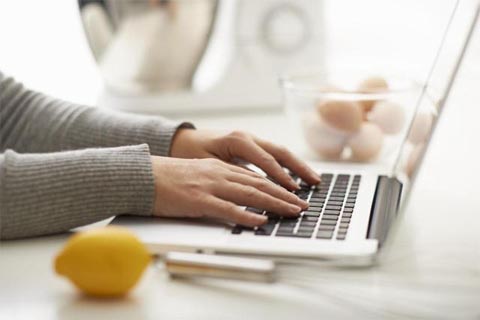 You might think uploading your personal information to job websites is a worthy reason to ignore your privacy, but experts say you should think again. Some of the largest and well-known job search sites have been documented collecting and selling the personal information of users. It’s also likely that thousands of companies are now using ….read more 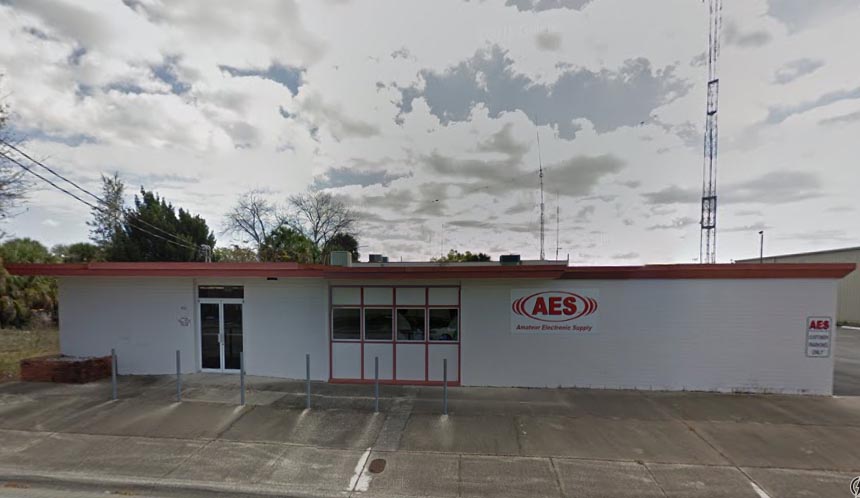 This week’s news came as (sort of) a shock to the amateur radio hobby community. It turns out that Amateur Electronic Supply (AES) suddenly announced that they would be ceasing all business operations at the end of this month. Many hams were up in discussion about why, but it’s sort of obvious. We’ve just confirmed ….read more


Cell phone driving laws are based on junk science, ignore other distractions and drunk driving 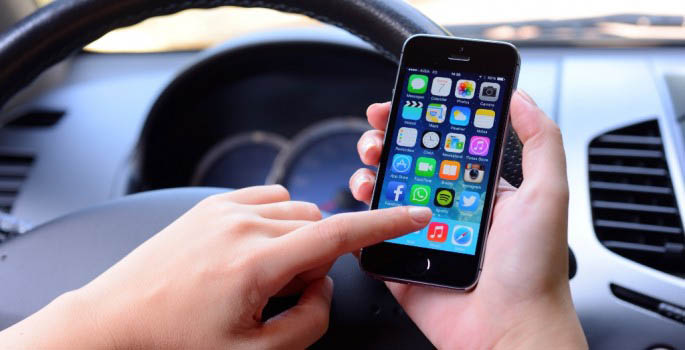 There were 198 airplane-and-turtle collisions, since 1990, according to the federal government’s own databases. Science and statistics (the facts) suggest that there is a wave of baseless mass hysteria articles trying to scare people about drones bringing down airlines. Many experts will also point out that all of the “near miss” reports remain unconfirmed and ….read more