Feel like you’re getting ripped off by Spectrum? You’re not alone. 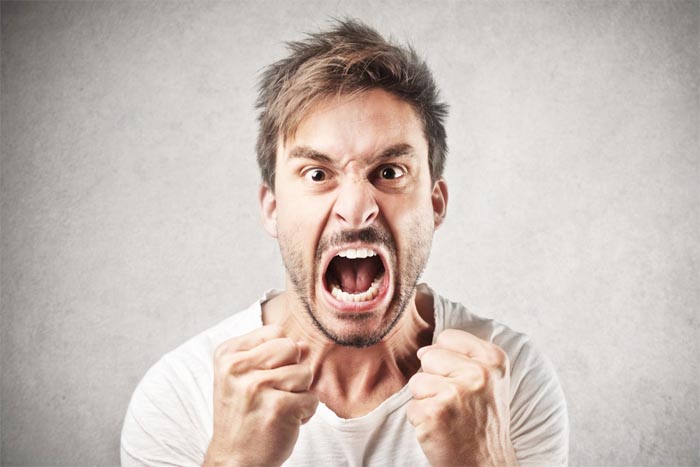 Break them up. Cut the cable. Consumers are being ripped off by companies like Spectrum. Is there a cheaper alternative? Is your bill going up every month? In many places it’s a monopoly with little to no internet or cable television competition. It’s a problem that’s getting worse and more customers are noticing huge increases in monthly prices. Some people are paying over $4,000 annually for overpriced cable and internet service. It’s time for people to take action and for our government to step in and force these giants to be reasonable and fair.

How bad does Spectrum suck?

Back in 2016, the government ignored the public and approved the merger that meant Spectrum bought Time Warner and Bright House. It meant that if you were a customer of either of those companies you now belong to Spectrum – and in many cases your monthly bill went up. Even before the big buyout, customers overwhelmingly hated internet service and cable providers.

Cable is one of the most hated industries among consumer reports. More and more customers are getting tired of no competition and ever-increasing monthly bills. Some people are paying more than a car payment for cable service. Some customers are using their entire tax return just to pay their cable and internet bill.

“I’m using my entire tax return to pay my Spectrum internet bill.” – A user from Florida says on a popular internet forum.

I operate a tech company that deals with commercial clients, most of which use Spectrum services. I’ve been a tech expert for over a decade and have had to deal with Spectrum consumer clients. I’ve also experienced numerous Spectrum problems myself. Here are my observations regarding Spectrum:

There’s almost no competition for internet and television service in the US. That’s a serious problem. Visualizing the problem says it all.

There have been massive settlements against big providers, but it’s not enough.

Customers are drowning in debt and monthly bills they can barely afford. Scientifically, future infrastructure will likely involve universal internet access. People will primarily use networks to communicate, work, learn, and for medical attention. It must eventually become a public utility without a monthly fee for access. That might sound radical, but that’s the path we’re headed towards. We need people connected and it shouldn’t cost them an arm and leg. Even today, you need the internet to survive. It’s probably just below the priority of universal healthcare for all – you need it to survive. You need it to pay bills, look up doctors, go to school, network with friends, use entertainment, for everything. We need solutions and they must come soon.

It seems many internet service providers have become so big that they could be considered a public utility. You cannot pay a bill or apply for a job without an internet connection. You can’t communicate with friends online without an internet connection. At some point, there must be government intervention to protect consumers against unfair practices, throttling, censorship, over-billing, and monopolization. It’s obvious the industry is not capable, or willing, to police itself, and when a company gets so large that it’s critical to an individual’s daily function – consumers must be protected. The internet will only become more important in the future – especially with automation and remote work environments. Streaming is also expected to pick up in popularity.

For the time being, consumers should:

If enough people demanded change, this issue would get more attention. The solutions are going to have to involve both individuals making smart choices and government protecting the people.

Are you happy with Spectrum? Are you being ripped off? How much is your monthly bill? Are you willing to cut the cord? Was your tech late or a no-show to your appointment? How much money would you save each year by leaving your provider?

Some estimate more than 30 million people got tired of cable providers and ended up “cutting the cord” in 2018.

Read this story about a couple getting ripped off by Spectrum. $120 month, then $130 month, then $143, $145, $173, $199. Their bill kept increasing but they weren’t told why. Article: https://www.businessinsider.com/spectrum-twc-time-warner-cable-billing-practices-unpredictable-2017-5

Spectrum raising rates on almost everyone; in some cases, customers say they are shocked. “The Sordo’s typical bill of $141 shot up to $305 overnight and without warning. And Lillian Rehrig’s normally $123 bill more than doubled to $305.” – ABC Action News. Article: https://www.abcactionnews.com/money/consumer/taking-action-for-you/spectrum-raising-rates-on-almost-everyone-in-some-cases-customers-say-they-are-shocked