YouTube planning a fact-check box on things it considers misinformation 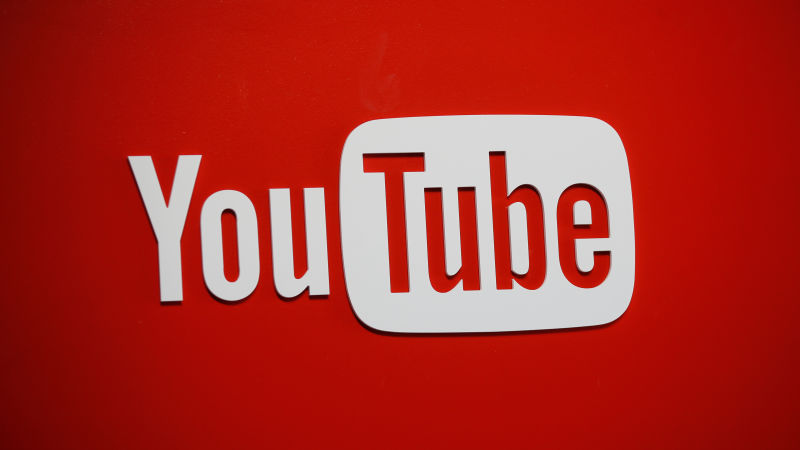 Censorship isn’t the way to increase knowledge or promote actual critical thinking skills – the two things you need as an individual to figure out truths. YouTube seems to be on some kind of overbearing, misguided pathway away from everything it used to be – about people sharing, it was inclusive. As an educator, I have major concerns about YouTube’s dubious stance on misinformation, disabling comments, and how it fact-checks. Education is the best way to reduce the spread of misinformation. This whole topic is worth discussion because YouTube is so large and these changes are impacting millions of people.

YouTube used to be a place where everyone could come and share their lives. Some people have made a living off of YouTube. It’s sort of a new medium that’s even competing with conventional broadcast television entities. It was cool because the average person could suddenly decide they wanted to broadcast their thoughts. In the beginning, there was much less censorship and it was easier to publish content. Today, YouTube is dominated by advertisers that have turned the platform into a leverage device to sell their products and threaten the parent company with leaving – if they don’t give into their demands. Is money more important than users? User bring YouTube money, but what will happen when YouTube goes too far?

Recently, YouTube started randomly disabling comments in a misguided attempt to stop unwanted activity. Innocent people and family channels suddenly had their comments turned off without any say. Some of these people worked for years and poured a lot of hard work and money into building their channels. Some say YouTube needed to take action – sort of a blind outrage mob that demanded YouTube take action. But to computer experts, disabling comments isn’t going to stop anything. The recent actions of YouTube will actually hurt good people – that’s the biggest effect it will have.

Even if you disable comments, people have now turned to embedding services, which basically link your video to a third-party website – allowing uncensored comments outside of the reach of YouTube. If you thought comments on YouTube were bad, you haven’t seen anything yet. By forcing people to use a third-party, comment control is now taken away from YouTube and becomes much more uncensored. Maybe that’s a good thing? It’s just the kind of thing people don’t consider when making such policies.

To add to the YouTube trouble, the video content giant also is well-known for the “adpocalypse.” Random, innocent channels were suddenly demonetized due to vague new rules and unfair advertising practices. Once again, the people (what YouTube used to be about) had no say. Many lost hope, but there’s always the chance YouTube will eventually change this policy in the future.

Now that YouTube has started displaying a fact-check card on video content it thinks is a “conspiracy” or “misinformation”, there are some legitimate questions to ask. Rather than address problems with education, there seems to be a trend of censorship going on – not an open discussion.

As a science professor in the business of regularly fact-checking, I wrote a good article about this very subject – how to fact-check. Check it out.

The internet includes all kinds of forums, chat rooms, sharing services, blogs, comment sections, and other things. Think of it as a digital library with open doors – the way it should be. Will you find upsetting content in a large library? If it’s comprehensive, informative, objective, the answer is yes. Will you find things you disagree with in a large library? Yes. Throughout history, have there ever been crazy or wild authors that published crazy content? Yes. Should we burn books we don’t like or agree with? No. The logic here is that misinformation is going to happen but how we solve the problem isn’t by censorship.

The way to combat information is to be able to recognize it on your own and know how to identify it – without leaving the responsibility of thinking to someone else. And if you’re going to leave that responsibility to someone else – that person or entity should matter to you. Learning and applying the scientific method will stop most misinformation before it ever spreads through social media. You can also have an open discussion about any topic by applying objectivity and the systematic approach of the modern scientific method to it. Imagine a more open internet.

By promoting science education, we can increase the quality of content online – that should be our goal. Censorship only stifles freedom of thought. The truth is we’re not going to control the thoughts of everyone and we will always have people that disagree on whatever subject. This should not cause us to continue going in the wrong direction and to respond to our problems through censorship.

Let’s have an open discussion, promote high-quality content, and sound science reasoning. Hopefully the people behind YouTube and other social media platforms will listen to reasonable people. Keep the internet neutral – for reals.