Would you spend $1k on a smartphone without a headphone jack or memory card slot? 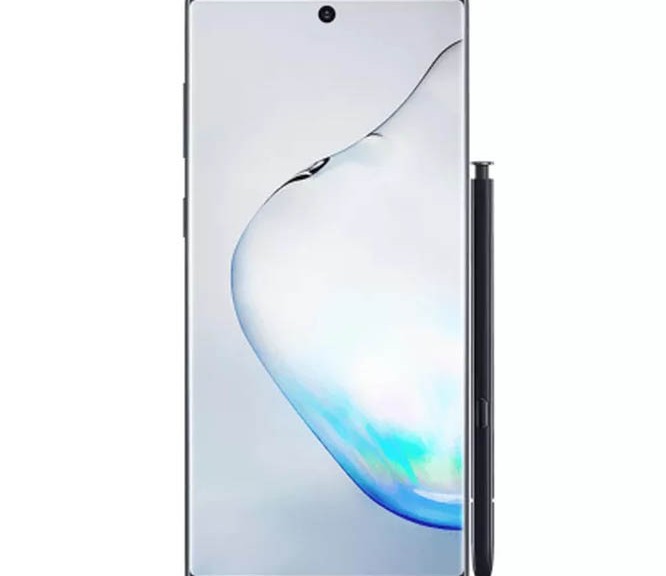 Some people are loyal to brands, paying $800-1,200 on new smartphones that offer little to no difference in function or performance, compared to previous versions. When it comes to the right phone, options, speed, and functionality are key. But what happens when the price tag increases and the consumer options decrease? Apple and Google have already dumped the headphone jack and memory card slot, but the price never reflected the loss of those options. Samsung has now joined the trend, announcing the Galaxy Note 10 and Note 10 Plus would not have a headphone jack. Many smart consumers are holding on to older models that often cost a fraction of the price of the newer phones.

Not too long ago, Samsung was making fun of Apple for removing the headphone jacks on their popular smartphone models. In fact, they produced a bunch of commercials that poked fun at the fact that the iPhone 10 didn’t come with a fast charger, didn’t offer as fast download speeds, didn’t have a headphone jack (required the purchase of a dongle), lacked a MicroSD memory card, and didn’t allow users to use 2 apps on screen at the same time, but the Samsung Galaxy S9 offered all of those things. 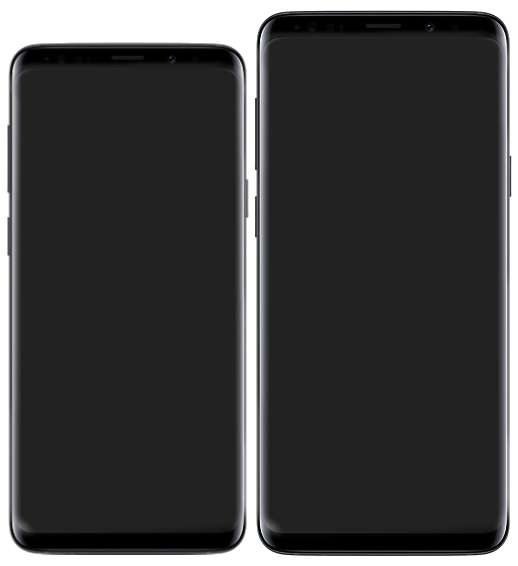 Suddenly, Samsung does the unthinkable (well we knew it was coming)… they removed the headphone jack on the new Galaxy Note 10 and Note 10 Plus. That’s not the only thing they removed.

Samsung also removed several commercials that made fun of Apple for doing the same thing they’re doing now (ironic). You can see some of the commercials on YouTube.

One of the commercials is pretty funny because it shows a frustrated user getting tired of paying for all of the iPhone models that kept limiting the user. Eventually, you can see the guy using a huge dongle just to listen to headphones. Seriously, the dongle is ridiculous. The idea of a bulky dongle for anything is mostly hated by users.

A big bulky dongle is usually an expensive, proprietary adapter that often breaks or gets lost, leaving the user frustrated. 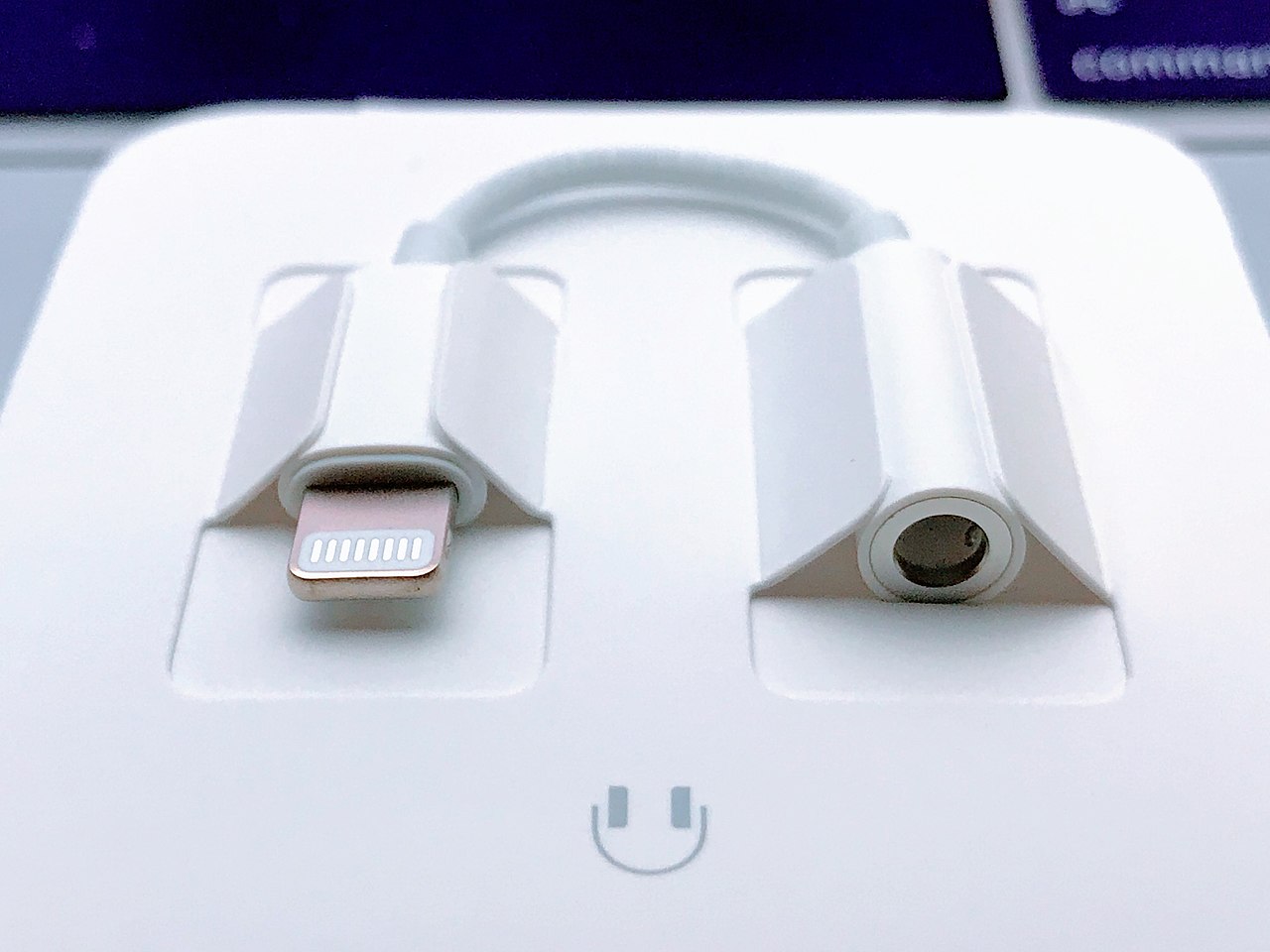 Apple’s adapters have cool packaging — maybe that’s why they cost so much?

Expert Advice: You might want to think twice before purchasing an expensive phone that offers almost no significant increase in performance, graphics, and memory expansion.

There are some arguments for removing the headphone jack and memory card slots. One of the biggest things was the enclosure, preventing water intrusion with a fully-sealed casing. This isn’t the only way to ensure a smartphone is waterproof, but it was a cheaper option for the manufacturer. Removing the card slot also meant less cuts, parts, and forcing users to pay for storage services.

By forcing a user to buy storage space, the limitations of a 32GB or 128GB card no longer applied. A user could basically purchase all kinds of cloud space. The marketing people would tell you that it’s better because you don’t have to buy pesky little memory cards.

Some of the other arguments included future design concepts. More people were using Bluetooth headphones, so why keep the jack around?

There’s a lot of good reasons to keep the memory card slot and headphone jacks on smartphones. First, the standard TRRS jack was universal, allowing anyone to connect a cheap headphone/microphone to it. It also allowed people that spent the $500-1,200 on these smartphones to take advantage of external microphone connections when using the 1080p and 4K video recorder.

Having the external memory card expansion option meant that you could buy a huge memory card for vacation, maybe several cards, and never worry about running out of space. You didn’t need to buy “cloud” storage and your pictures were likely more secure/private because you had the physical card inside your phone on you at all times.

While we’re talking about options, one thing most people forget about is a removable battery. It’s another argument in of itself, but very valid. Travelers could greatly benefit from multiple batteries, especially when power isn’t available for recharging. Being able to replace a battery also meant that you didn’t need to pay someone to work on your phone. Batteries can go dead, lose charges, or even fail to attach to the phones charging software codes. It was nice to be able to buy a $10 battery off eBay and not worry about dropping another thousand dollars on a new smartphone.

Companies want to make as much money as possible. One way to do that is to require customers to buy extra things (upsell) more than ever before. You used to be able to just plug-in a universal headphone set, but now you need the expensive adapter. You used to be able to use a cheap memory card, but now you have to buy online storage (and is it even safe?). Removing the headphone jack from newer phone models isn’t about space, it’s about a trend, a new direction. Headphones aren’t going away anytime soon, but the way we connect continuous to change. We’re still stuck in the era of Bluetooth, but the future could include visual and auditory gear that connects directly from your phone to your brain! No doubt, you’ll pay extra for it.

In the meantime, unless a smartphone offers significantly more speed, processing power, graphics capability, better camera, battery life, storage, and screen area, hold onto what you have for now. Save your money until the right one comes out – it shouldn’t be long.