Use a food delivery app? About 28% of delivery drivers say they’ve tasted your food 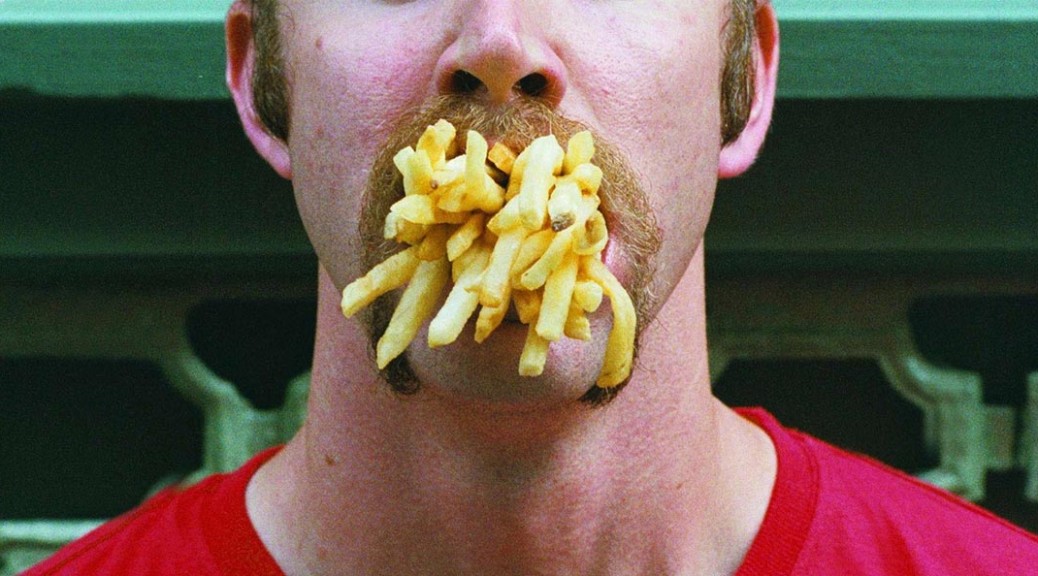 Technology is great, but it might have also made it a bit easier for your delivery driver to taste your food. Just about anyone can sign up to be a delivery driver through popular apps, such as Uber Eats and Doordash. These two have been in the news recently about how they handle tipping, but there’s some other things that happen that might be of interest to customers. A majority of delivery drivers say they would like to see restaurants start using tamper-proof boxes for food to prevent drivers from eating something before it gets to you.

A recent US Foods survey has some people laughing and many people angry. If you’ve ever used a food delivery app, someone might have tasted some of your food before it arrived. US Foods is a partner to about 250,000 restaurants and food service operators. They recently conducted a national survey to understand the pros and cons of food delivery apps – from the consumer’s perspective.

Delivery drivers were asked numerous questions so they could get their side of the story presented. Customers were also asked about the “pains” they had when using popular delivery apps. Some of the concerns aren’t that surprising, including cold food, late arrival, and incorrect orders. But then there’s the issue of food getting messed up or shaken during delivery. There’s also complaints about food not being ready for pickup from the restaurant, delaying the driver.

Many food orders are rather small and under $15, at least that’s the average. The delivery distance between the restaurant and customer is usually just a few miles. However, in that time, some say due to the “tempting” smell, at least 28% of delivery drivers admit to eating some of your food before it gets to you. 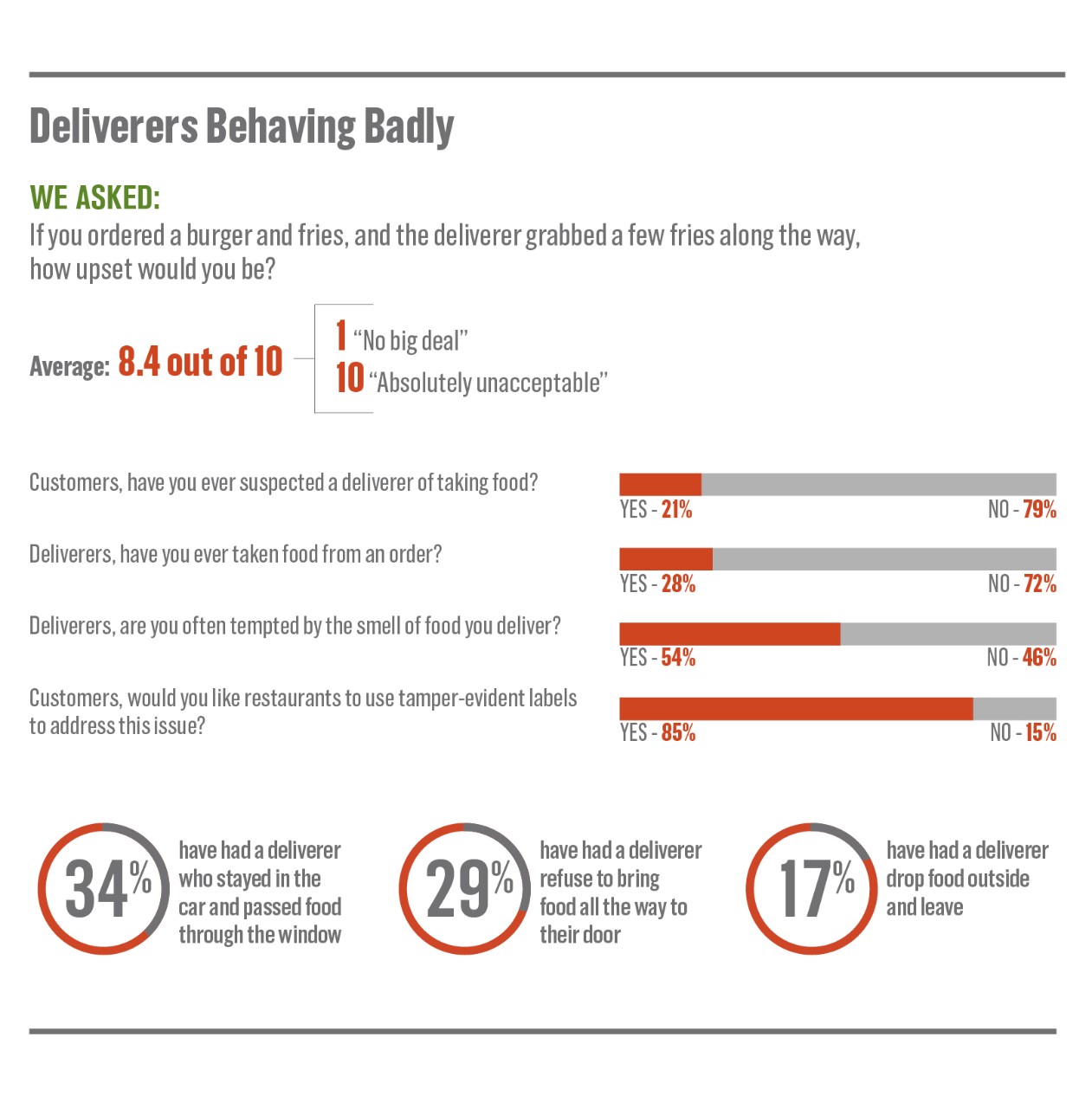 Ever wonder if all of those french fries you ordered are still there? What about the bread sticks? Did you get all of the onion rings? How hard is it to open a box and just take a few things?

There’s a huge market for technical advances in package security. Anti-tampering technology is a huge business. Drug companies use it and so do many retail store distributors. But the food delivery industry has mostly ignored this problem. The solution might be to either implement simple things, such as stapling a bag shut (easy to bypass), or something more advanced that has yet to be invented. You should always check your food for signs of tampering.

It’s also worth noting that this is not exactly the restaurant’s fault, but they often take the blame for any and all issues during delivery, according to the survey. Sometimes it’s just best to pick up the food for yourself so you can ensure you get exactly what you wanted and nobody (other than the cook) touched your grub.