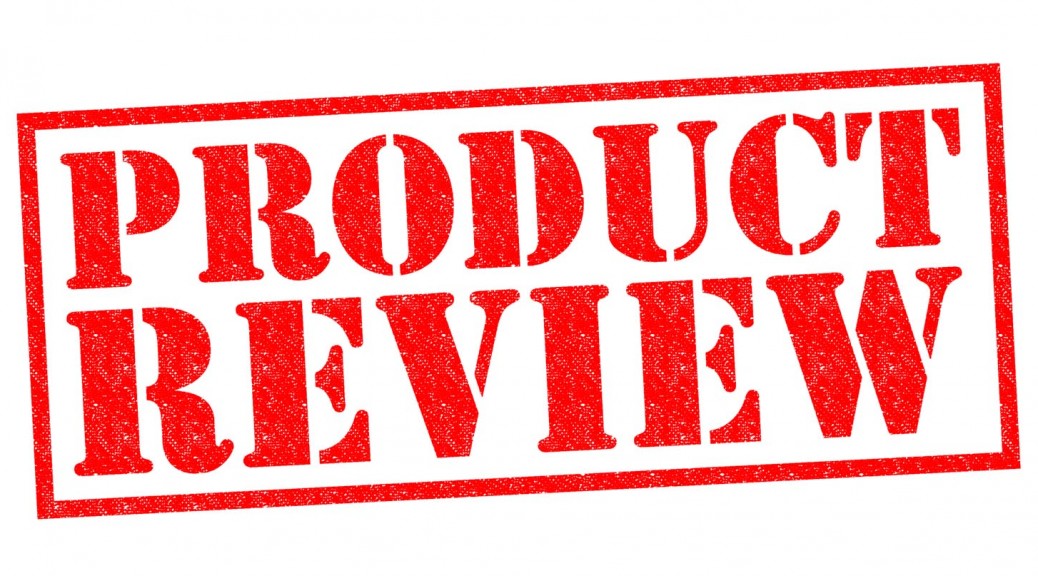 It’s getting harder to tell which reviews are fake. People are being paid to write “perfect reviews” about products they’ve never purchased or touched. Consumers need to be careful when purchasing products from Amazon because of the astonishing amount of fake reviews. Products may also be described wrong, be a design ripoff (passed off as something it isn’t) or be of very poor quality. We’ve got some tips to avoid these fake reviews and want to remind you not to bother using a browser add-on to find fake reviews. Before you buy electronics from one of these sites, checkout this article.

There are many news stories about Amazon being filled with fake reviews, it’s nothing new. But it’s getting harder to tell which ones are fake. Companies are paying people to write articles, make videos, create accounts, and rate products with 5 stars. In most cases, the people giving these reviews never touched or owned the product – so how could they rate it?

Fake reviews are estimated to generate $152 billion in sales. There’s clearly a market for deception.

And there are people who gladly take money to write fake reviews. A recent story described how Amazon removed 20,000 fake reviews after an investigation showed “top review” accounts, which create hundreds to thousands of fake reviews, all being done by a single person.

One of the biggest problems is unethical marketing practices and the unethical people willing to write fake reviews when there’s something in it for them. I’ve always believed in being upfront, but these people are clearly just out to get your money and that means relying on deception.

In the almost 15 years of running websites and writing about consumer electronics, I’ve never accepted money or products in exchange for writing a fake review. I’ve spent thousands of dollars buying my own equipment, lots of personal time using the product, and writing thorough hands-on reviews. The amount of effort I put into it is basically like another job and is very taxing. I’ve always believed, you cannot trust reviews unless a trustworthy name is behind the review – a real person with something real to say about the product. I stand by these beliefs today, which is why I want to warn more people about this fake review trend.

Consumers need to be aware of the millions of fake review articles, videos, and 5-star ratings. These tactics are used to get you to buy a product you might not otherwise consider buying. Unfortunately, legitimate reviewers cannot review everything and simply don’t have the resources to warn about every single fake review. You must be able to spot a fake review and that’s something most people don’t know how to do by themselves.

Fake reviews are getting harder to spot. In another example (from Tom’s Guide), although less known, a few major Amazon sellers had products removed because of fake review allegations, including Mpow and Aukey.

Companies had massive amounts of fake reviews. When a potential buyer searches Amazon and sees thousands of high ratings, they are tempted to buy a product. Some of the fake reviews even had review videos or lengthy posts about how great the product was – but they were paid for and fake.

Cybersecurity researchers have also found large databases of hundreds-of-thousands of email addresses of fake review accounts. These accounts were used to login and write the fake reviews. They often followed specific criteria that helped them seem more legitimate, such as waiting to post a review (time lapse), attaching photos of a product to make it seem like the average consumer, and even posting short demonstration videos.

This Fox News report discusses a 7GB database, suggesting over 200,000 people might be involved in massive unethical communications going on between vendors and fake review accounts.

Some details are emerging on how payments were made. Payments for fake reviews can be direct or indirect. Direct would mean paying someone directly to something like PayPal once their review was published. Alternatively, indirect payments could be a fake review in exchange for a product or discount code.

Companies would have someone write a fake review and follow specific criteria, such as make a lengthy post about the product, post pictures, and even post review videos. When they were finished, they would send a link with PayPal information to be paid. Others were sent free products or vouchers to get discounts on other products.

Interesting side note, the indirect payment model is just as bad and I’ve been the target of it before. This is when a company tries to get you to write a fake review by saying you can keep the product for free (only if it’s a perfect review or 5-star rating) or offering to give you a discount code to buy something else. This has happened to me countless times. Thankfully, I’ve setup my spam filters to automatically ignore and delete most of these fake review requests.

Given my experiences, fake reviews seem to have many things in common – these are warning signs you should watch out for, especially if you’re going to be spending any larger amount of money.

My biggest tip in avoiding fake Amazon reviews is to simply search Google and find a reputable person with their own website article or review video about the product. If you cannot find this, it should be a warning sign. Imagine a product claiming it’s the best with perfect ratings (thousands of them) —- but you can’t find a single independent reputable video or article about it!

1. The too good to be true doctrine. If the item is priced so cheap, it might be the first warning sign. This is not always true, but it should alert you. A perfect price and perfect rating?

2. The brand is not sold in retail stores but has a large number of perfect reviews (hundreds or thousands of ratings). Investigate this by searching Google for an independent review of the item by an actual person with a real reputation.

3. The reviews do not match the actual product listing. I’ve seen Amazon listings where it seems like reviews are all lumped/linked together, despite being a totally different model number or product. This is a huge warning sign of fake reviews.

4. The review is over-the-top positive or lengthy. Think of the average consumer (you). How many times was a product so good you felt you had to create an account and write a 20-paragraph essay about it? Probably never.

5. The expert claim. I’ve laughed so many times when I saw a fake review of something like a camera product, supposedly written by an expert videographer or photographer. The fake reviewer said it was the best low light camera he’s ever used in his 30-year career. To an expert such as myself and having tested the piece of crap he was writing the fake review about, it was an immediate giveaway to it being fake. No professional would put their reputation on the line to promote such a piece of crap with the lowest quality pictures or videos you could ever get. Amazon is full of these kinds of reviews and the unsuspecting person might see these positive comments and immediately buy the product. Don’t be a victim.

6. Always review the question and answer section. This is an odd tip, but there will be clues about fake reviews because this Q/A section has actual consumers that typically ask real questions about the product. On top of that, other consumers who may have been ripped off often reply to them so you might see some real details here. It’s not actually a review section, it’s more of an area on the bottom of a listing that allows people to ask questions about the product, such as compatibility, features, or installation instructions. This is where others may alert you that the product is not as described or is of really poor quality. Pay attention to it!

7. Never buy a product without seeing photos and videos of it being demonstrated. Too many listings with great reviews offer no specific demonstrations, which should be a warning sign of a fake review or product listing. Search Google for independent, legitimate reviews of the product.

8. Don’t use browser add-ons. This is just an additional warning. Some people suggest using a web browser add-on (special software) that you download. I do not recommend this because you should not have to download software to determine whether a product review is fake or not. If you’re not willing to do a simple Google search, then you obviously don’t care enough to avoid being ripped off by someone. Do your research before buying a product, don’t download something. These add-ons claim they will check an Amazon listing for a reputation score, in order to suggest whether it is fake or not. Not a good idea and not effective.